A project to conserve the smooth-coated otter, Asian small-clawed otter and the Siamese crocodile that live along the Petchburi River in Thailand’s Kaeng Krachan National Park. The project team will count the diversity and number of species using regular, scientific, and systematic field surveys while navigating the river in rafts. In addition to the inventory of species in the river, the team will also monitor the health of the forest, the vegetation along the river, activities of people within the area, and natural characteristics of the sites. These studies will lead to long-term preservation and recovery strategies for the animals, plants and natural areas within the park. These strategies include improved habitat management, law-enforcement, long-term wildlife monitoring, capacity-building for government staff and research students, and awareness raising for local schools and community members.

Research: Field surveys of rivers and tributaries for target species, as well as birds and fish. Camera traps along river banks. 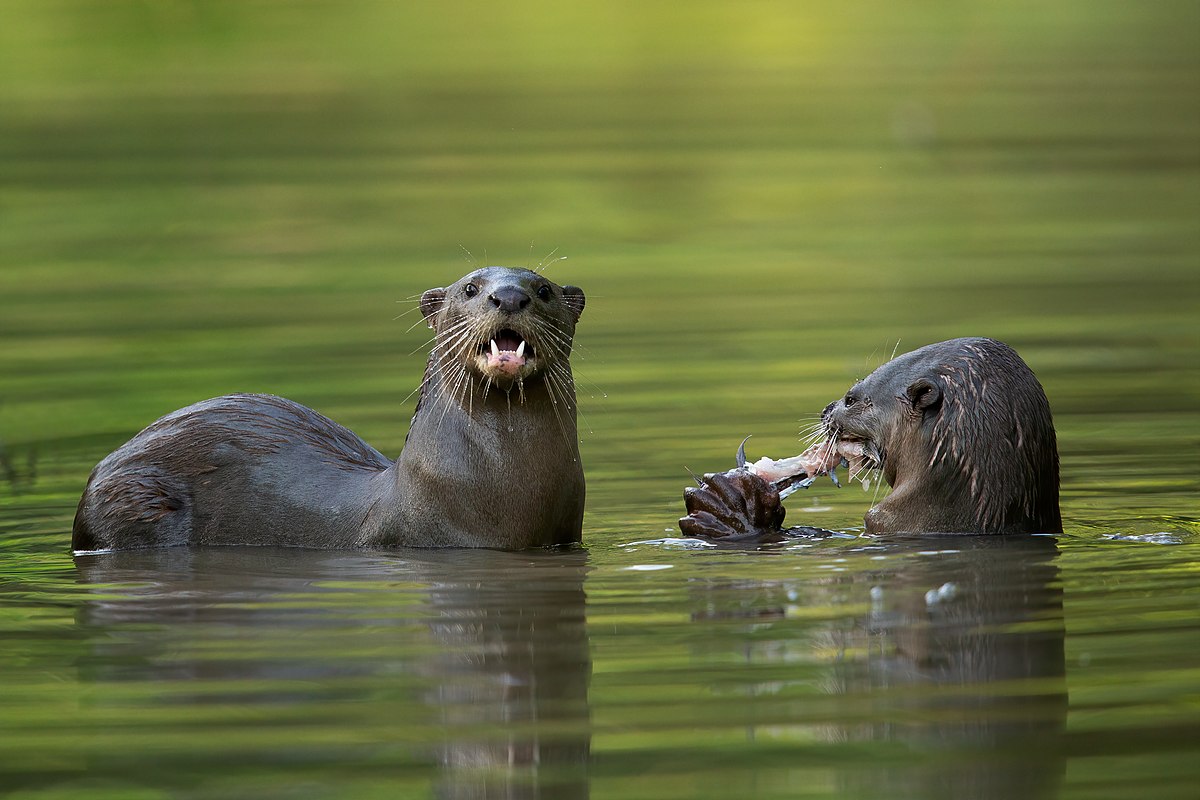 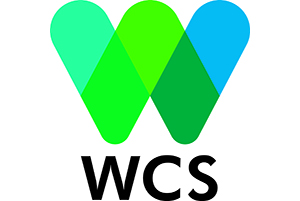 This project is implemented by WCS – Thailand, supported by Mubadala and its asset Mubadala Petroleum and managed by the Mohamed bin Zayed Species Conservation Fund.

Between December and February our 14-member expedition crew completed three intensive surveys along the Phetchaburi River. The team positioned 21 camera traps at sun-basking sites, latrines and tributaries to monitor the habitat. The cameras captured 48 incidents of Smooth-coated otter, six of the Asian Small-clawed otter and five of the Siamese crocodile. The crew undertook analysis on foot patrols at a further six locations, walking for two kilometres at each site, recording tracks and signs of large mammals, human activities and threats.

During a boat expedition along the Phetchaburi River our survey team observed the Endangered Spectacled Langur, also known as the Dusky Leaf Monkey. There were also sightings of the Vulnerable Great Hornbill and Wreathed Hornbill and the Near Threatened Lesser Fish-eagle, Grey-headed Fish-eagle and Tickell’s Brown Hornbill. 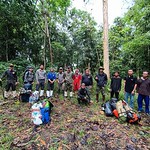 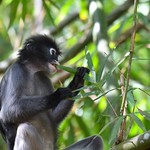 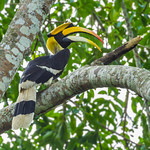 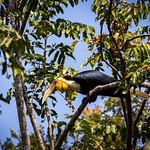 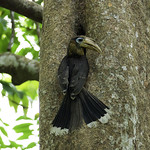 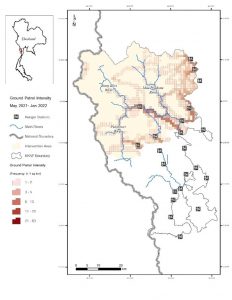 
A Siamese crocodile in the Phetchaburi River

Field trip photos. Click the thumbnail to enlarge it and read the captions. 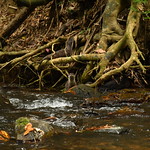 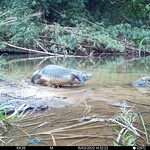 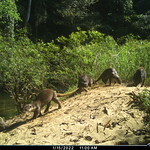 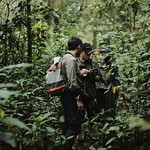 The new SMART Patrol Monitoring Centre opened on 30 November attended by representatives from Thailand’s National Park, Wildlife and Plant Conservation (DNP), our local partner (WCS) and the World Wildlife Fund (WWF). The facility will support efficient monitoring of patrol works and strengthen the protection system of Kaeng Krachan National Park (KKNP), a registered UNESCO Natural World Heritage site. The space was immediately utilised for a Ranger refresher course focused on improving skills as well as SMART data collection during patrols. Bang Kloi village volunteers were also trained on conserving threatened wildlife, along the Phetchaburi River, including key species such as otters, crocodiles, and other large mammals. 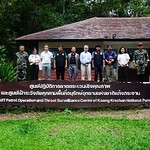 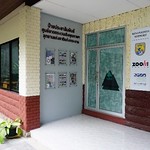 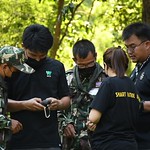 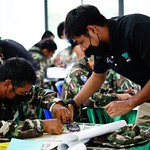 A preliminary survey along the accessible part of Petchburi River in KKNP was conducted in June 2021. The survey team included 17 people (6 WCS and 11 KKNP staff and rangers) using 3 rafts. The total survey distance was 70 km along the river. We have setup four camera trap points in the spots where signs of otters (3 points) and tiger (1 point) were encountered. We conducted rapid assessments for 10 important tributaries. In each tributary, we covered about 0.5-1 km. We recorded six observations of otter scats, and three observations of Siamese crocodile, both by direct sightings and signs. Moreover, we recorded a direct sighting of a Siamese crocodile with estimated body length of 2 meter at a location about 20km up the river from the village. While conducting the boat survey, we observed fish-eagles, kingfishers, and langur. We also recorded data on poaching threats and all other human activities, especially poacher camps at the tributaries of Petchburi River. From this preliminary survey, the encounter rate of wildlife tracks was negatively associated with poacher camps. During 25-26 August 2021 WCS and KKNP staff conducted a further crocodile survey at “Wang Kha”, the location of an old nesting site, to monitor habitat-use, behavior, and sign of crocodile at site. We found signs, but without nesting evidence. 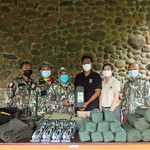 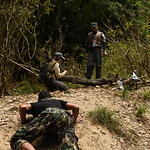 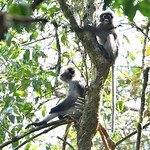 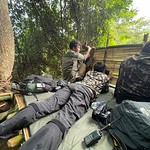 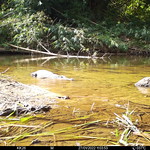 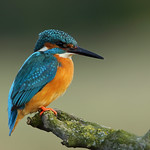