Thailand is the most important range state for wintering Spotted greenshank in tropical Asia. About a quarter to a third of the world population of this wading bird winters in Thailand. Key sites for Spotted greenshank are coastal mudflats of Laem Phak Bia, west of the city of Bangkok, and at Prasae estuary to the east of Bangkok. However, not everything is known about where the wintering Spotted greenshank live, therefore, researchers will search for identify additional sites in the Inner Gulf of Thailand. In addition to these field surveys, protecting and managing their habitat will be a top priority. The project team will work with local landowners to manage the roosting and foraging areas of the Spotted greenshank.

Research: Improve our understanding of Spotted greenshank wintering sites across the Thai coastline, focusing surveys on eastern Inner Gulf of Thailand, and the coast of Peninsular Thailand. 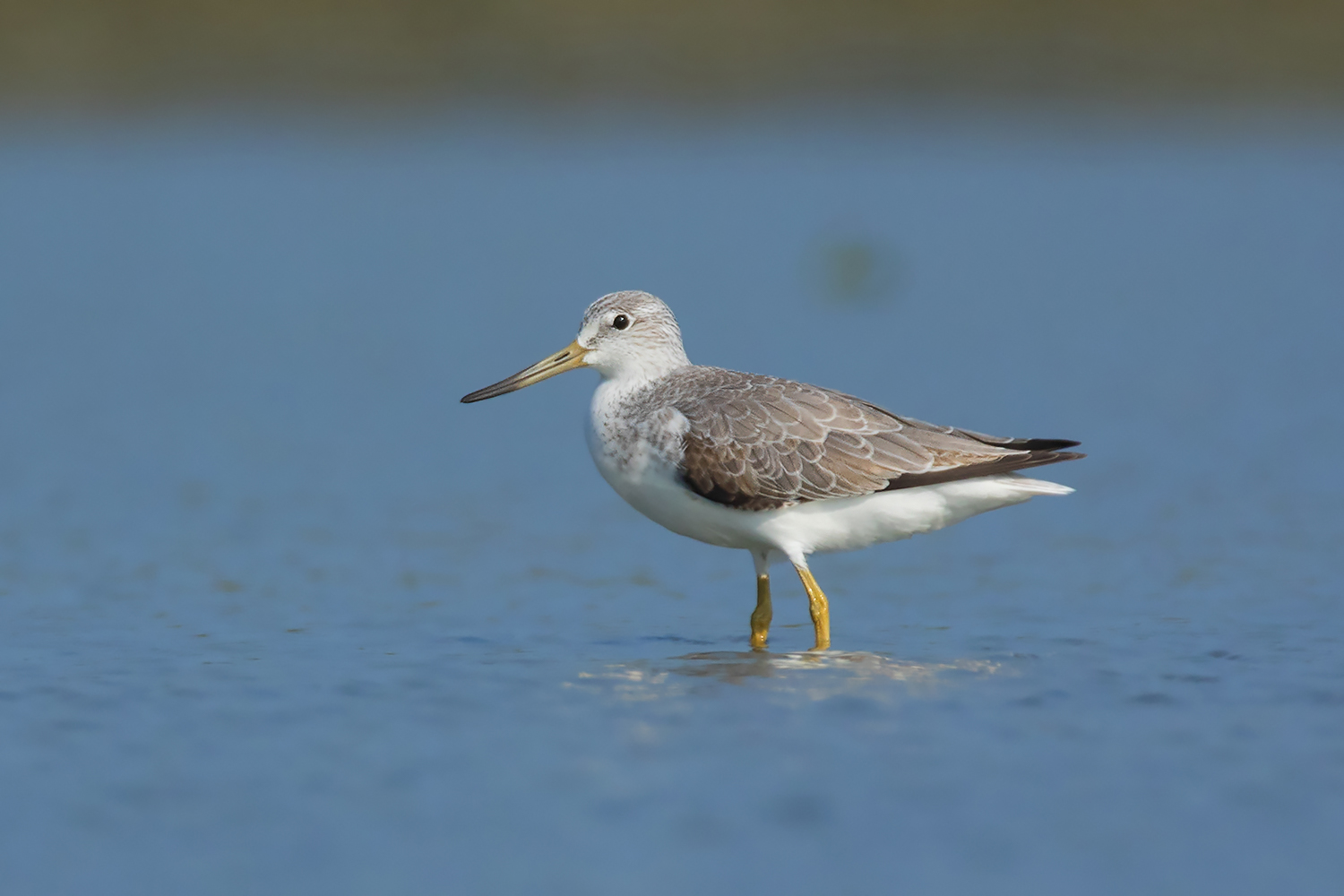 This project is implemented by BCST, supported by Mubadala and its asset Mubadala Petroleum and managed by the Mohamed bin Zayed Species Conservation Fund.

More than 1000 recorded sightings of the Spotted Greenshank

In nine provinces of Thailand there have been 1020 recordings of the Spotted Greenshank. Most appeared in the past three months at Laem Phak Bia near Pak Thale in Phetchaburi while in other provinces sightings were rare, except in the Rayong district where 168 were recorded. The last survey will be conducted in March, at the end of the migratory season, finalising the complete mapping of the Spotted Greenshank.

Listen to the Spotted Greenshank’s song

Field trip photos. Click the thumbnail to enlarge it and read the captions. 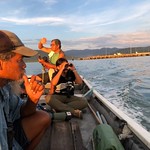 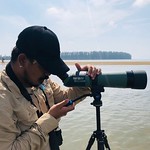 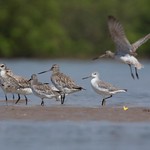 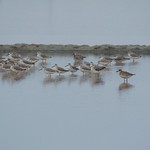 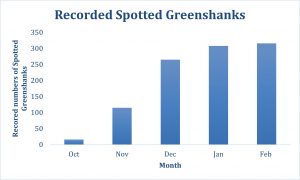 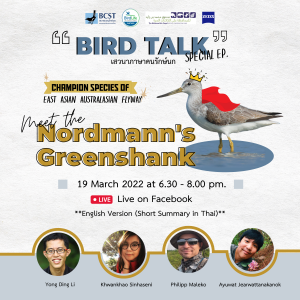 
Improving the habitat for threatened shorebirds

Landscaping and water management has provided a diverse habitat for various shorebird species by adjusting different water levels across ponds. This was done by local villagers in cooperation with our partner, Bird Conservation Society of Thailand (BCST). The Department of Marine Coastal Resources has also installed four kilometers of bamboo fences to prevent coastal erosion at Pak Thale. A total of 67 species of birds have been recorded including the globally threatened Spoon-billed Sandpiper, Great Knot and Great Crested Tern, all of which have been regularly recorded roosting and foraging in the newly managed habitat.

For photographs of the threatened shorebirds sighted visit this flickr photo album. 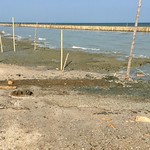 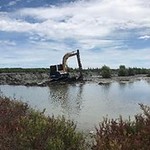 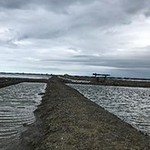 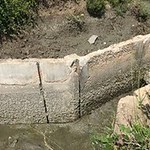 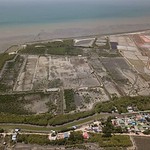 For the very first time all 23 coastal provinces in Thailand have been surveyed as part of research into saving the endangered Spotted Greenshank. Covering approximately 844,500 hectares the study took almost five months to complete and was necessary for filling in knowledge gaps on the bird’s distribution and understanding the relative importance of different sites throughout the eastern Gulf of Thailand and Peninsular Thailand.

Five sites out of 41 surveyed across coastal Thailand were found to host Spotted greenshank according to March 2021 series of field surveys conducted by the Bird Conservation Society of Thailand (BCST). In an exciting development the team identified a previously unknown wintering site that contained Spotted greenshanks. The reports of greenshank in these locations will help BCST work with local authorities and residents to protect the birds and their feeding grounds. Photos of their trips, as well as a few maps, are included in the slideshow below.

From this survey, Ban Hua Hin (La-ngu, Satun province) is proven to be a new significant wintering site for Spotted Greenshanks in Thailand

Photos of Sept 2021 fieldtrip. Click the image to enlarge it and read the captions 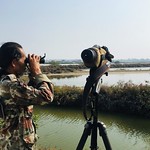 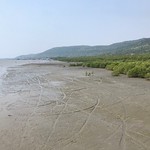 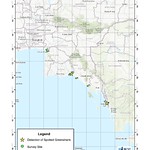 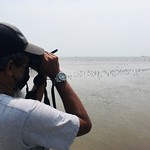 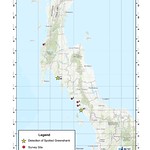 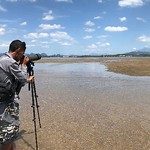 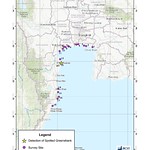 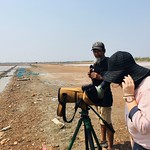 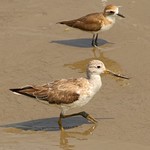 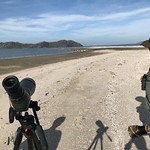 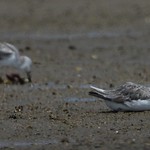 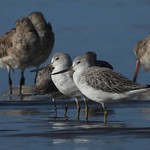 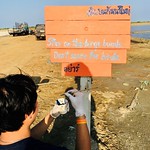 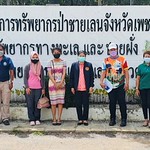 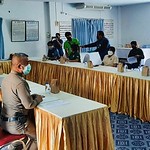